Khaled Ghanem, MD is the medical director of the BASMA Pediatric Oncology Unit in Damascus, Syria. We are so grateful to host him on the blog as he tells us more about childhood cancer in his country.

Over the past 14 years, BASMA (the Arabic word of “a smile”) was the most active non-governmental organization aiming at supporting children with cancer and their families in Syria. BASMA was established in 2006 as an initiative by a group of Syrian volunteers. Initially, the support was limited to providing medications for patients and food for families. The project grew up significantly over time, with multiple active programs nowadays, including financial and psychosocial support programs for patients and families. At BASMA, we believe that every Syrian child with cancer has the right to receive the best available medical care without any cost.

In 2009, BASMA established the first dedicated Pediatric Oncology Unit in Syria with a maximum capacity of 20 inpatient beds. The unit provides free-of-charge treatment for any Syrian children (<18 years) with cancer. Since 2009, more than 1300 patients were enrolled in this program (See chart below for number of new cases per year between 2011 and 2019). Despite critical challenges (mainly financial and security related) during the most intensive period of Syrian War between 2011 and 2018, the unit did not close its doors since 2009. 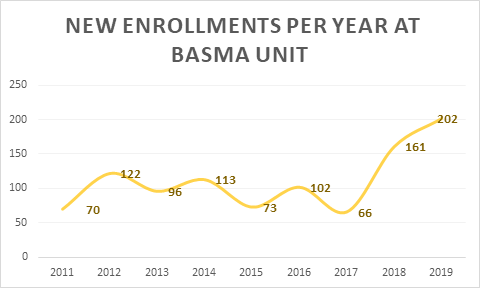 After war came to an end in Damascus and Damascus suburb in June 2018, the first expansion of the unit was planned to be able to serve a larger number of newly diagnosed patients. Two months ago, the first expansion was completed and put in service, increasing the number of inpatient beds to 40, in addition to a new renovated outpatient department with a maximum capacity of 12 chemotherapy chairs (see below a picture of the waiting area of the expanded unit). 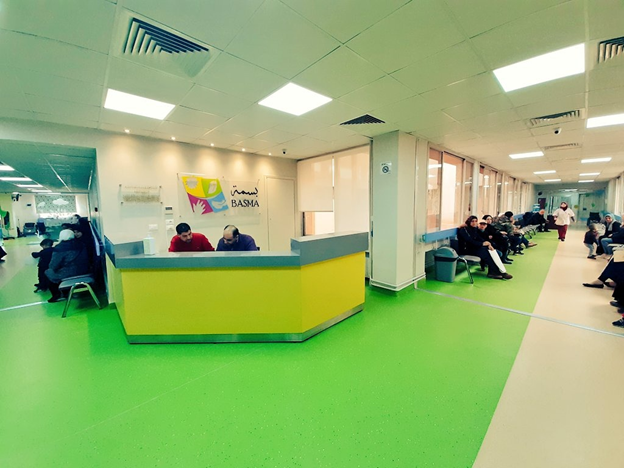 The clinical outcome of patients enrolled between 2009 and 2018 was difficult to measure due to a high percentage (18%) of lost to follow up cases because of war. We are sure that at least 50% of patients diagnosed between 2009 and 2018 survived the disease. Between June 2018 and May 2020, the short-term 2-year overall survival rate of the 363 enrolled patients exceeded 90% with a very low treatment-related mortality rate of 2%. Multiple research and quality improvement projects are currently ongoing in the unit, including data management and infection control programs. The unit has very good ties with regional and international tertiary care pediatric oncology hospitals.

Despite all the challenges facing Syria over the past decade and a half, BASMA
(www.basma-syria.org) represents one of the most shining projects in the modern history of the country, where very organized efforts are directed toward the humanitarian issue of childhood cancer. 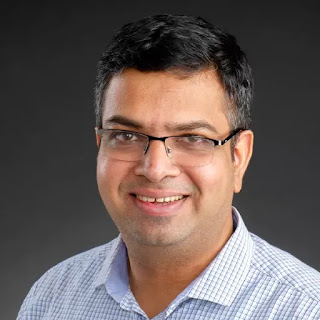 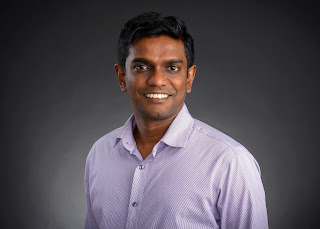 Ten reasons why you should (not) start a PhD

Hi everyone! Today I am writing on behalf of Dr. Sarah Cohen-Gogo, French pediatric oncology fellow, recently arrived in Toronto, Canada. I am a MD, with a PhD is cancer genetics and I was wanting to tell you a little about some of my views on why you should, or should not do a PhD. This is especially relevant for YIs with a medical background, whose core training is already so long and intense. Still, you might be considering this PhD option and I hope this post can be of guidance to you. Here are five good reasons to go for it…. … You like teaching and learning A PhD is a fantastic opportunity to learn and teach. When arriving in your lab as a fresh first year PhD student, everything will be new and available for you to take in: the people, the literature, the techniques. And then another student will arrive and you won’t be the newest peep anymore – you will probably be able to teach her/him something! Some PhD students even mentor or teach younger students in a more form